Does the world wide web’s 30th anniversary give us cause for celebration or commemoration? 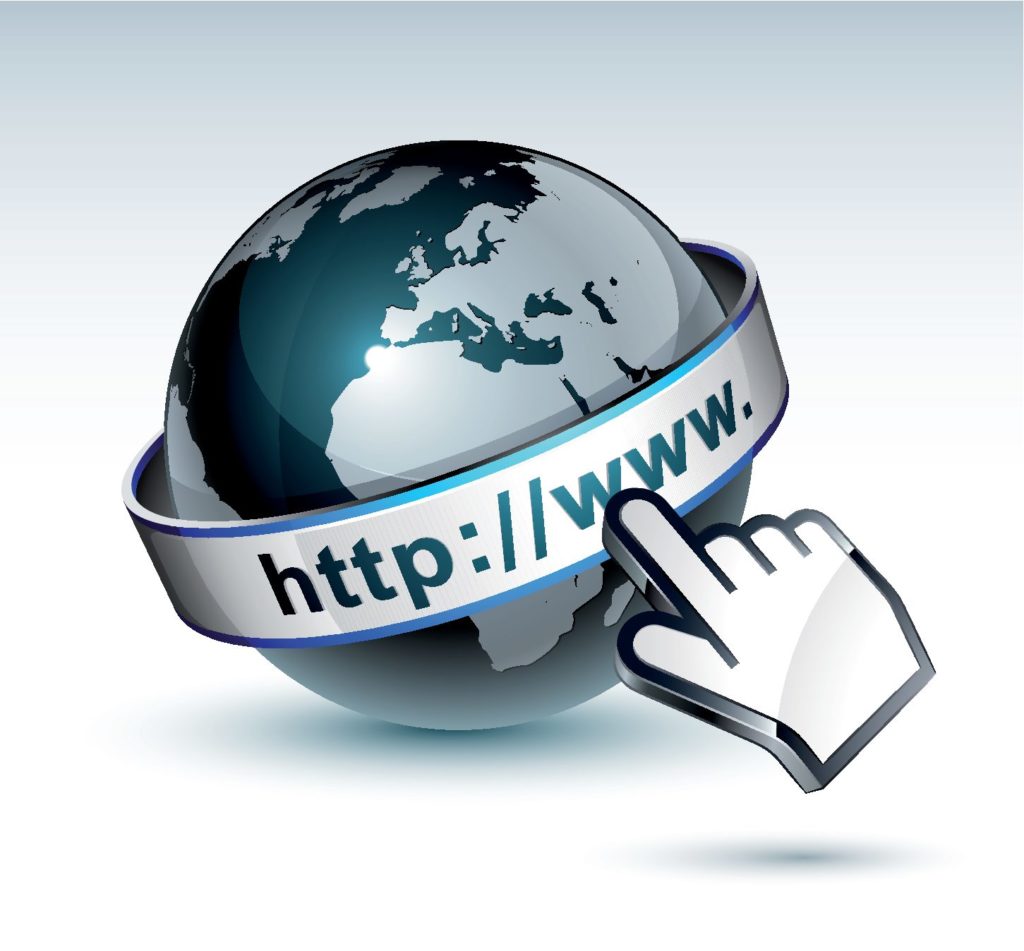 Does the world wide web’s 30th anniversary give us cause for celebration or commemoration? And can it be called ‘world wide web’ if  the internet is only available to 50% of the world?

Today, the World Wide Web (WWW) turns 30 years old. For some, this is a celebration of how far the Web has come and how it has changed our lives for the better. But what if the Web (and access to it) presents not only the opportunities so readily assumed, but also new risks which could exacerbate digital inequalities?

Technological innovation and economic liberalisation have caused a fundamental shift in the global economy in the Web’s first three decades, changing power relations and productive forces at global, national and local levels. In this fast-evolving information era, the generation, processing, storing and transmission of information and data critically affect who benefits from the transformative potential of information societies.

To some extent, the rise of mobile Internet has brought this transformative potential within the reach of developing countries across the globe. But rather paradoxically, digital inequality in the global South has become more amplified in some places, even though more people are connected to the Internet. This is not only a result of uneven physical access to varying forms of ICTs, but also because of what people are capable of doing with digital technologies, the contexts in which they are using them, and the prices they pay for using them (monetary or in data currencies).

Besides uneven access and capabilities, access is accompanied by exposure to a plethora of new risks for which people – especially new users or users with limited digital literacy capabilities – may be ill prepared. Risks like election interference, online abuse, data breaches, disinformation, cybersecurity breaches, and a range of other challenges can impact users’ trust in a safe and secure Web, and can therefore curtail the oft lauded developmental potential of the Internet. And these challenges are bound to affect those who are least prepared (e.g. new users, the poor, or the less literate) more than their more experienced counterparts.

RIA’s extensive research in South Africa highlights this policy paradox: as more people are connected and can access more information and services, at higher speeds than ever before, digital inequality is being amplified, not reduced. This is not only the case between those online and those left offline as suggested in the ‘digital divide’ policy discourse and the mantra of ‘connecting the last billion’ in global fora and multilateral agencies. As we move from basic voice services to broadband services with over-the-top (OTT) applications, the gap is growing not only between the connected and unconnected, but between those who have the skills and financial resources to use the Internet optimally and those who are barely online.

From a governance perspective, it is worrying that less developed countries in Africa may be less capable of managing the risks that accompany the Web than their wealthier counterparts, or even of shaping their own governance agendas where global resources like the Internet is concerned. Without regulatory agility and insights to manage tensions between the policy objectives of competitive efficiency, innovation and consumer welfare, increased exposure to global risk could therefore deepen inequalities – both between the global North and global South, and within the global South.

With the continued engagement of  different stakeholders like the civil society, private sector and academia, we must work  towards ensuring that we address growing digital inequality. RIA continues to work towards building the necessary evidence base to address digital inequality through its Africa Digital Policy project and After Access nationally representative surveys!

Blog: More clouds over Africa: What will they bring?

Blog: US Blueprint for an AI Bill of Rights: Reflections from Africa