In 1992, he joined the Informatics Center of Eduardo Mondlane University (CIUEM), in 1995, he was appointed Head of the Service Control Department, in 1998 Deputy Director and in 2007 he became Director and remained in charge until October 2017. He was part of the team of experts that, in 1998 was invited by the Government to develop the ICT Policy of Mozambique and its Implementation Strategy.
He has been also involved in consulting activities and is considered by the United Nations Economic Commission for Africa (UNECA) as a resource person for several projects, such as the SCAN ICT Initiative, the African Bandwidth Consortium and the study “Assessing ICT Policy Development and Implementation Process: The case of Mozambique”.

In addition to his normal duties, he has been involved in a number of research projects in the ICT and telecommunications sectors since 2001 as a member and partner of the Research ICT Africa Network (RIA). His experience as an ICT consultancy extends to Tanzania and Angola. 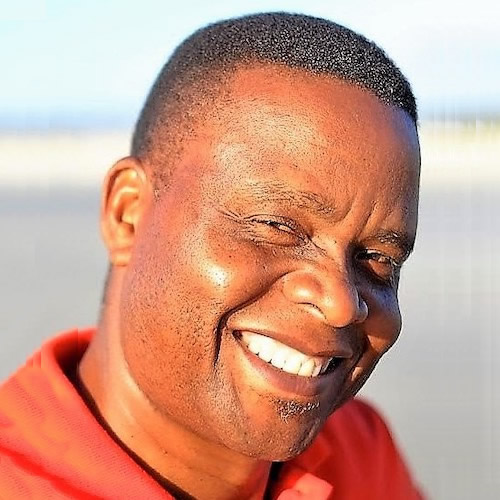